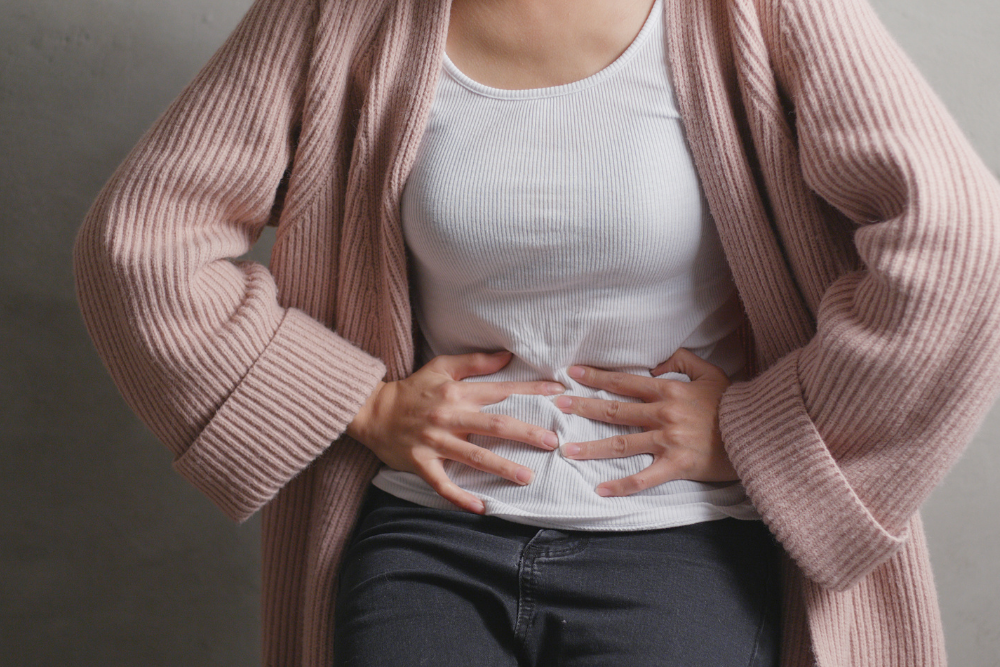 A subgroup (about 30 percent) of patients with celiac disease following a strict gluten-free diet report still experiencing symptoms similar to gluten exposure. These symptoms include bloating, gas, diarrhea, constipation, brain fog, fatigue, joint pain and more. Why is this?

In some cases, it means the celiac disease patient is experiencing a phenomenon called gluten cross reactivity. This occurs when the body thinks the person is eating gluten, a protein found in wheat, barley, rye and sometimes oats, even though they are following a strict gluten-free diet.

When someone with celiac disease eats gluten, his or her cells produce antibodies that attack gluten and the healthy tissue surrounding the lining of the small intestine. The celiac patient’s immune system will mark gluten as a foreign invader and goes into attack mode every time the protein is present.

Gluten cross reactivity can happen with many foods, but the 2017 study on cross-reactive foods by researchers Aristo Vodjani and Igal Tarash found that the following foods can become confused for gluten by the body’s immune system:

Other foods were tested in the study, but did not exhibit gluten cross reactivity.

Researchers said, “In this study, we identified antigens and peptides from milk, yeast, millet, corn, rice, oats and tissues that strongly reacted with … antibodies produced against gliadin. The reactivity between gliadin peptides and various food antigens are pathogenetically relevant because if the presence of these cross-reactive substances are left untreated, an individual may develop multiple autoimmune reactivities.”

The researchers went on to conclude that if celiac patients following a gluten-free diet do not show symptom improvement, they may need to potentially eliminate cross-reactive foods.

The researchers add, “The present study supports the hypothesis that if the high prevalence of antibodies against dietary proteins and peptides and their cross-reaction with various tissue antigens are not taken seriously, and if proper measures are not implemented, the result may be the development of autoimmunity in the future.”

If you suspect your body is reacting to a non-gluten protein in a similar way it would react to gluten, consider getting tested and/or implementing an elimination diet to see if this rare phenomenon is impacting you.

The test will look for potential cross reactivity with the six foods listed above – corn, dairy, millet, oats, rice and yeast – via an IgG panel.

It will also check for cross reactivity to foods that are newly introduced or over consumed when following a the gluten-free diet (foods not typically consumed outside the GF diet), including amaranth, buckwheat, hemp, potato, sesame, sorghum, tapioca, teff and quinoa.

The test also checks for a reaction to egg and soy, which Cyrex claims are common “antigenic” foods.

Please keep in mind that the testing provided by Cyrex Laboratories requires an order by a licensed healthcare professional and the Cyrex Array 4 test is best suited for people with celiac disease.

Alternatively, if you decide not to take the Cyrex test, you can conduct an elimination diet on your own or with a trusted health coach or health professional.

An elimination diet may just help you pinpoint which of these suspect foods is the culprit behind your gluten-cross reactivity.

The only way to treat a gluten cross reactivity, either through a food identified through a blood test or via elimination diet (or both), is to permanently remove that food from your diet.

When you reintroduce those foods, your symptoms will emerge again as your body remembers that protein and will always want to attack it.

If you are still experiencing symptoms similar to your pre-gluten-free diet years, there may be something more at play here than a gluten cross reactivity.

Could You Still Be Eating Gluten?

Also, watch out for sources of potential gluten cross contamination, and never be okay eating just a little gluten here and there.

Is Your Gut Healthy?

You might have a leaky gut, and when you do, it can wreak havoc in your body, making you feel awful and compounding your symptoms.

Take a hard look at your gut health, talk to your doctor to help you uncover if you might be dealing with candida, SIBO or a bacterial infection such as h.pylori.

Work hard to heal and seal your gut. Probiotics can help. Talk to your doctor. Take my 7-day Heal Your Gut Challenge.

Could You Be in Need of a Digestive Boost?

Read more about the pros and cons of gluten digestive enzymes and talk to your healthcare provider to see if they might be right for you.

Could You Have Other Food Sensitivities?

Researchers suggest that if symptoms persist despite strict elimination of gluten and gluten cross-reactive foods, “further investigation for other food intolerances should follow.”

A lot of people in the celiac community perpetuate rumors about oats, most of which are unfounded claims. It may be because oats contain a protein called avenin, which is similar in structure to gluten.

In one study, researchers investigated the effect of 50 grams of oats taken daily for 12 weeks by people with celiac disease and found “no clinical or laboratory evidence of disease activation.”

(Please note that oats must be labeled gluten free and tested by the manufacturer and/or certified gluten free by a third party testing agency.)

Don’t be so quick to give up oats as they are an excellent source of soluble fiber, which is essential to your digestive health.

If you experience digestive symptoms after eating oats, it could be due to the high fiber content in oats, not gluten cross reactivity.

10 Signs and Symptoms of Celiac Disease

What is Gluten Sensitivity?

7 Ways to Recover from an Accidental Gluten Exposure

Do Digestive Enzymes for Gluten Work?