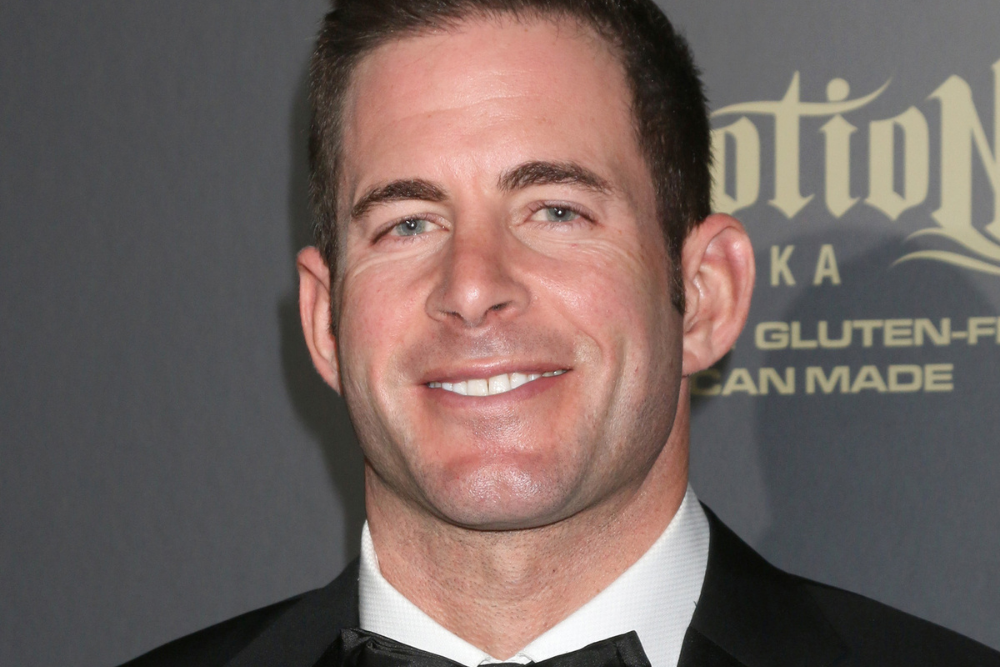 Yes, HGTV regular, Tarek El Moussa, was diagnosed with celiac disease during an episode of his reality show, Flipping 101, that aired in September 2021.

Celiac disease is an autoimmune disease caused by a combination of genes, diet, and intestinal permeability (aka, leaky gut). You can read more about what causes celiac disease in this article.

The only treatment for celiac disease is a medically-necessary gluten-free diet, which can be difficult to follow, especially when eating out and traveling. On top of that, the diet carries a stigma as a “fad” or “high maintenance” diet, along with a high emotional burden too.

A snippet of the Flipping 101 episode shows El Moussa and his fiance, Heather Rae Young, at the doctor’s office at the exact moment El Moussa finds out he’s been diagnosed with celiac disease.

The former Flip or Flop star said he had never heard of celiac disease, so his doctor explained he had a “gluten allergy“* and could no longer eat foods that contain gluten, a protein found in wheat, rye, barley and sometimes oats.

After hearing this stunning news, El Moussa promptly questioned, “Gluten is in everything. What am I going to eat?”

*Please note celiac disease is not an “allergy”; it’s an autoimmune disease. I imagine the doctor said “allergy” for effect.

Young, was by his side during his diagnosis and she has since posted several Instagram Stories in support of her fiance and his new medically-necessary gluten-free diet. (Screenshots from @heatherraeyoung)

In an Instagram post describing the Flipping 101 episode, Young says, “Tonight’s new episode of Flipping 101 is a really important one, and not just [be]cause you get to learn from the mistakes of the novice renovators but also because you’ll get to learn about Tarek’s diagnosis with celiac disease.

“Celiac disease was something Tarek had never even heard of (classic him 😆) and it’s something that a lot of you might not know about.

“We knew something was making him extra inflamed and I was extra worried because, as a lot of you might know, Tarek has had two types of cancers in the past and I wanted to be one step ahead of anything because obviously I want him to live forever and be as healthy as possible. So we started running a bunch of blood tests on him and finally our amazing doctor was able to diagnose him.”

El Moussa has already battled testicular cancer and thyroid cancer. Was gluten the root cause of his cancers? Maybe, but no one knows for sure. The only certainty is that El Moussa now has the playbook on how to create good health in his life going forward.

Editor’s Note: El Moussa may want to consider regularly testing his biological children for celiac disease, along with encouraging his parents and siblings to get tested for celiac disease too. The disease is genetic and first-degree relatives have a higher chance of having celiac disease. For testing options, please read, How to Get Tested for Celiac Disease (and At-Home Celiac Test review).