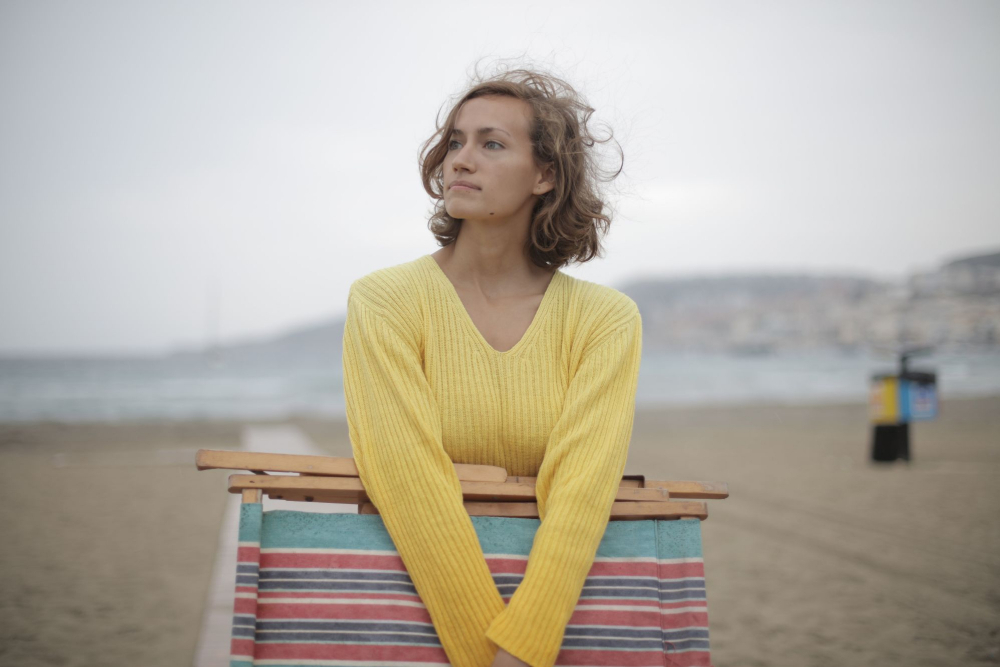 This post is for people who wish to understand more about silent celiac disease (also called latent or asymptomatic celiac disease). It is not intended as medical advice. Please read my disclosures.

More than 100 symptoms have been linked to celiac disease. These symptoms are triggered when someone with celiac disease eats gluten, a protein found in wheat, barley, rye, spelt and sometimes oats.

In this article, I’ll cover the following:

What Is Silent Celiac Disease?

When someone has silent celiac disease, it means they are asymptomatic and don’t exhibit any of the classical symptoms tied to thee disorder.

The reason someone has silent vs. symptomatic celiac disease is unknown.

How is Silent Celiac Disease Detected?

When a person has celiac disease, a blood test will detect anti-tissue transglutaminase (tTG) antibodies, and an intestinal biopsy will show damaged (flattened) intestinal villi.

Villi are the finger-like follicles that surround the small intestine and are responsible for nutrient absorption and distribution. Again, a celiac disease screening test can be positive regardless if classic symptoms are present.

Silent celiac is often discovered in one of two ways:

(1) First Degree Relative with Celiac: A large number of silent celiac cases come from people who get screened for the disorder after a first degree (and sometimes second degree) relative gets diagnosed.

Individuals with a first degree relative with celiac disease (parent, sibling or child) has a 4.8 percent higher risk of having celiac disease according to research published in the Journal of Pediatric Gastroenterology.

Other studies, including this one from the Mayo Clinic, found that a whopping 44 percent of close relatives of someone with celiac disease receive a positive blood test.

It’s widely accepted in the medical community to screen first-degree relatives for celiac disease due to this high genetic correlation, and it’s why there are so many asymptomatic or silent celiac disease cases.

If your celiac disease test is negative, but you have a first-degree relative with the disorder, you may want to consider undergoing genetic testing for celiac disease.

(2) Other Medical Screening: Other individuals find out they have celiac disease through routine blood work or when they’re screened for celiac disease due to non-gastrointestinal conditions, such as thyroid dysfunction or anemia.

This happens often and can feel like a shock to the system. In my book, Dear Gluten, It’s Not Me, It’s You, I write about a gentleman who went to the doctor to get a throat ulcer checked and came out with a celiac disease diagnosis.

Because celiac disease is difficult to diagnose, and due to its diverse clinical presentation, researchers say that nearly 80 percent of people with celiac disease don’t know they have it, many of which may be asymptomatic and therefore have silent celiac disease.

This means that most people with celiac disease are still eating gluten, and are still damaging their small intestine, impairing their body’s ability to absorb nutrients and likely leading them on a path toward more disease.

Having to implement and stick to a strict gluten-free diet can be complicated for someone living a symptom-free life. Why fix what is perceived as fine?

This is why low adherence and cheating – on purpose or accidental – are most likely to occur when symptoms aren’t present nor persistent. It can even seem nonsensical to someone without symptoms to put themselves through the rigors of a gluten-free diet.

Researchers even found that individuals who experience no symptoms “struggle” to achieve strict gluten-free diet compliance.

However, even someone with silent celiac disease needs to take their disorder – and diet – seriously for many reasons.

First, someone with silent celiac disease experiences the same damage to their small intestines as someone with symptoms, and the long-term risks are the same too.

The long-term risks might be worse in someone with silent celiac because they may not be as careful about their gluten consumption and therefore are not properly “treating” their disorder. Even a little gluten has detrimental effects on your long term health, and I have documented why you shouldn’t cheat on your gluten-free diet in this article.

Additionally, it has been well researched that when someone has one autoimmune condition, their risk of getting another autoimmune disease greatly increases.

This researcher says you have a 25 percent more likely chance of getting another autoimmune disease if you’re not managing your first condition.

Finally, researchers say that people with untreated celiac disease are at risk for the same adverse effects as someone with symptomatic celiac disease, including but not limited to osteoporosis, joint pain, infertility, neurological problems, lymphoma, and other autoimmune disorders, such as thyroiditis.

How Is Silent Celiac Disease Treated?

There is still much to know and learn about silent celiac disease and the long-term consequences of the disorder.

Here are some strategies to help someone with silent celiac disease ease into eating gluten free:

Never Minimize Your Disorder: Don’t say things like, “I have silent celiac so it’s not as bad for me if I eat a little gluten,” or “Because I don’t get symptoms, it’s okay if a little gluten touches my food.”

These disclaimers minimize your disorder both in your own mind and to others. Take it seriously and others will too. You have celiac disease. Period. No further disclaimer or explanation needed.

Plan Your Meals: Because you’ll be eating at home more, I highly recommend planning your meals and learning to cook with whole vs. packaged ingredients.

Read Labels: Become a disciplined label reader and really understand what you’re putting into your body. Learn to sniff out all sources of hidden gluten.

Eat Out Less: While I love eating out, mostly for the social aspects of it, I eat out much less often than I use to. Restaurants are notorious for not fully understanding what it takes to create a gluten-free meal, and cross contamination is rampant.

If you are going to eat out, read The Ultimate Guide to Eating Out Gluten Free so you can do so as safely as possible.

No Cheating: Even a little bit of gluten can set off a firestorm of inflammation in your body. Taking a little bite of gluten here or there, or having a designated cheat day, does nothing for you.

Do you or someone you love have silent celiac? I’d love to hear more about your experiences in the comments below. Please share.