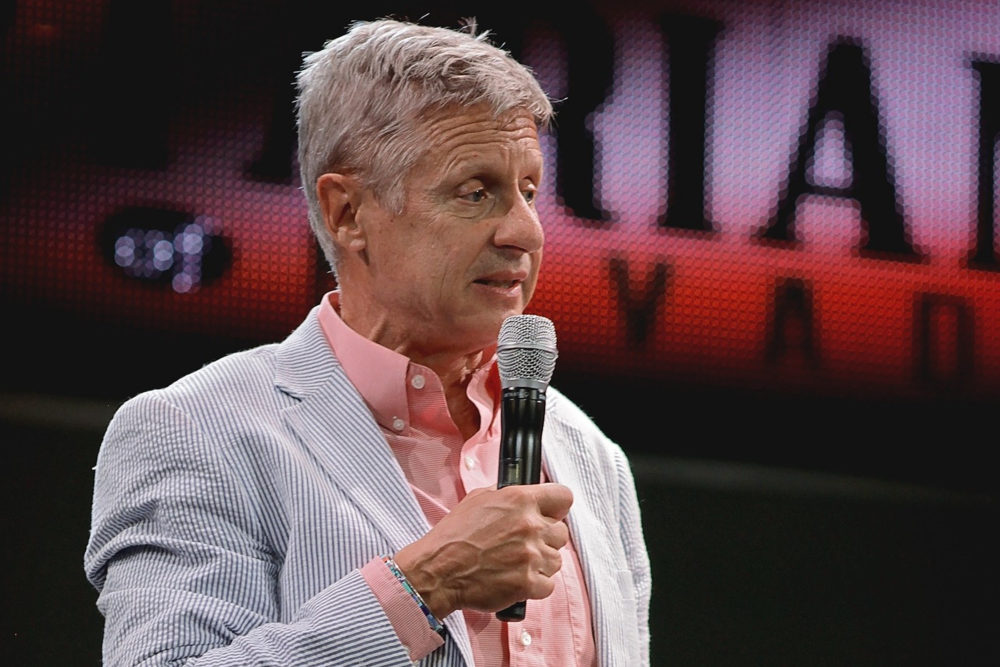 No matter your politics, if you have celiac disease, you’ll find it interesting to learn that Libertarian presidential candidate Gary Johnson has celiac disease and follows a strict gluten-free diet.

This is welcome news for those with celiac disease who are looking to bring greater awareness to the disorder.

Celiac disease is an autoimmune disease in which the immune system becomes confused and mistakenly attacks the healthy tissue surrounding the small intestine every time someone with the disorder eats gluten. Gluten is a protein found in wheat, rye, barley, and sometimes oats.

In February, another presidential hopeful, Ted Cruz, said he was tired of political correctness in our government and jested that he would not provide gluten-free meals to our service men and women. Joke or no joke, this comment was insulting to the millions of people who follow a gluten-free diet for medically necessary reasons.

In addition to following a gluten-free diet, Johnson says he is pro-GMO labeling, adding that it’s because he believes everyone deserves to know exactly what’s in the food supply.

He also says on his website, “While I generally resist the idea of government mandates, public safety is a legitimate government function. For many people, certain food ingredients can do serious harm, and knowing what is in food is absolutely essential.

“For example, I have celiac disease, and absent adequate labeling, I cannot risk eating foods that may have gluten. For millions of Americans in similar situations, knowing what we are eating is not a matter of preference or convenience; rather, it is an issue of basic safety.”

As for eating healthy, in a Libertarian Presidential town hall meeting moderated by CNN’s Anderson Cooper, Johnson says he and his fiance plan to “keep up Michelle’s garden” if elected to the White House.

“Michelle’s garden” is a reference to Michelle Obama and how she planted the first vegetable garden at the White House since WWII as part of her Let’s Move initiative. Watch the CNN town hall clip here.

Johnson joins a long list of gluten-free celebrities, many of whom also have celiac disease.